Welcome to the Official Website of Roanoke Rapids Sanitary District

At the Roanoke Rapids Sanitary District, we are committed to providing safe, high quality water services to our community, while maintaining a standard of excellence in customer service and environmental conservation.

Most provisions of Executive Order 142 (EO 142), an amended extension of Executive Order 124 (EO 124), expired July 29, 2020. As such, we will resume our normal disconnection policies after that date. Customers will, however, have until at least January 25, 2021, to pay off any arrearages accumulated from March 26, 2020 through July 29, 2020. All applicable customers will automatically receive six (6) equal monthly payment plan installments on their next six (6) monthly bills for any unpaid charges which had a due date of March 26, 2020 through July 29, 2020 along with their current usage charges. Customers who wish to have their COVID19 payment plan amended or are unable to meet the minimum payment requirement, please contact customer service at 252-537-9137 prior to your due date.

Our office lobby is now back open. However, facial coverings will be required when entering the building. We strongly encourage everyone to practice social distancing while waiting in line. Our goal to ensure our staff and customers’ health and safety is of utmost concern. We offer many remote service options that can be found on this website. Our drive-thru and drop box options remain open also. For more details, visit: [COVID-19 UPDATE]

Normal service disconnection policies for nonpayment are in full force. Services will be disconnected if total due is not paid within 10 calendar days after the due date.

Our office lobby is now back open, in addition to the drive thru and payment drop box. We provide many remote payment options, free of charge through our website. If you feel you must visit our office, facial coverings are required to enter and please expect longer wait times. Our number one goal is to ensure our staff and customers’ health and safety. To follow Federal and State guidance, we want to highlight several of the remote service options available to customers. Most common tasks can be completed either online or over the phone. Below are several remote options to consider: 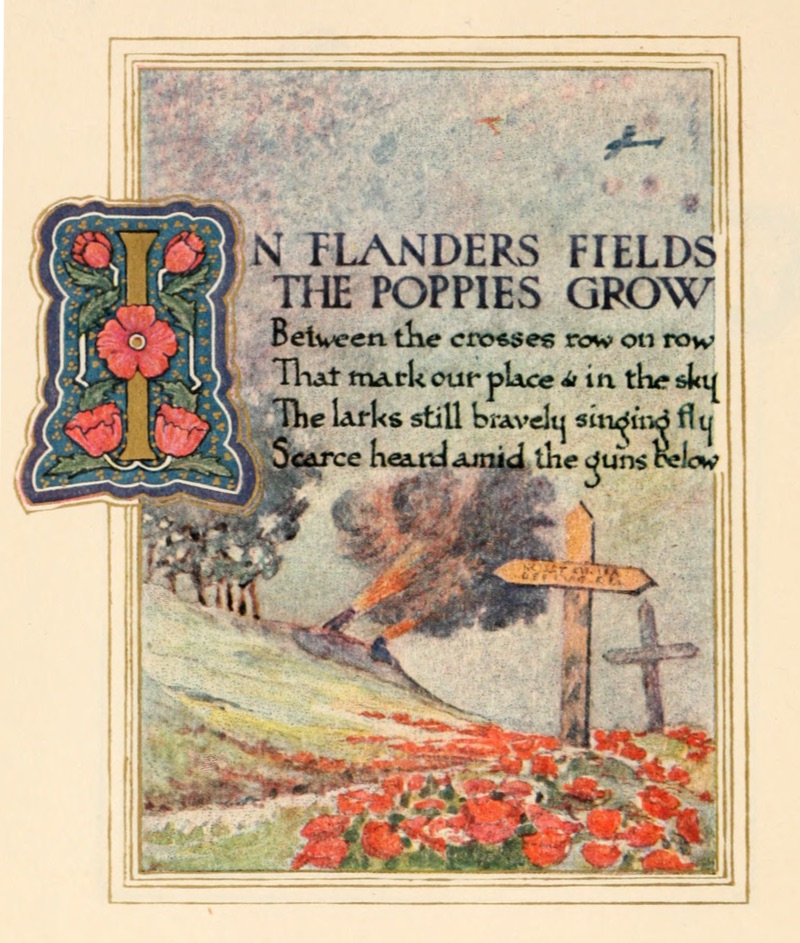 On November 11 of 1918, the 11th hour of the 11th day of the 11th month, an armistice went into effect,a cessation of hostilities between the Allied Nations and Germany, ending the “war to end all wars.”

The official end of World War I would not be declared for seven more months, at the signing of the Treaty of Versailles, but the end actually came on that November day, when the truce was signed, the opposing forces laid down their weapons, and the war known as the “Great War” was over.

We want to proactively remind residents of the recommended best practices in preventing the spread of this virus and to provide direct links to the Centers for Disease Control and Prevention (CDC) website. Below are two links we hope you find useful.

We want to proactively remind residents of the recommended best practices in preventing the spread of this virus and to provide direct links to the Centers for Disease Control and Prevention (CDC) website. Below are two links we hope you find useful.